Kevin has a particular interest in running and track and field related injuries and biomechanics and has worked alongside some of the country’s best athletes, coaches, and clinicians to develop strategies for injury prevention, training, recovery, and rehabilitation. This has included assisting in developing a running mechanics program at the St. Kilda Football Club.

From his interest in running and ending up under the surgeon’s knife all too often in his competition days, Kevin has developed a passion for all things foot and ankle, and lower limb, and works at designing tailored rehabilitation programs to enhance your return to the things you love in life.

Outside of working with foot and ankle and lower limb pathologies, Kevin additionally runs running technique assessments for injury prevention, rehabilitation, load management and performance. When away from work Kevin loves to spend time with his wife and two boys, and get as much time as he can running, riding, or swimming. 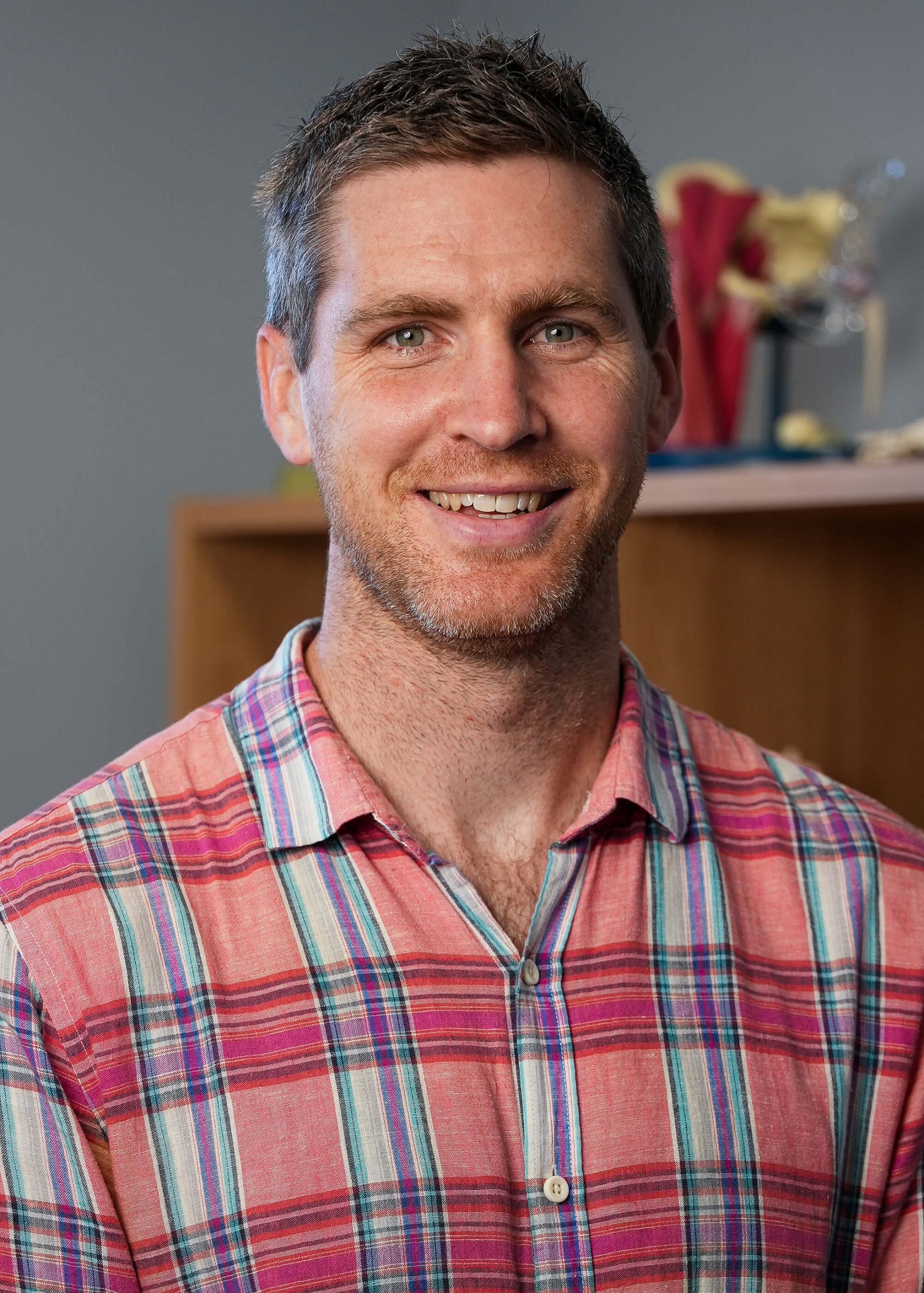