Ben has over 20 years of Podiatry experience. During this time he has developed a special interest in foot & ankle sports injuries. He has worked alongside many of Melbourne’s Foot and Ankle Surgeons, Sports Physicians, Physiotherapists and Allied Health clinicians.

Ben’s team approach to injury management is a philosophy that guides his practice daily. Ben also has a particular interest in heel pain & orthotic manufacture.

Ben’s interest in Podiatry stems from a 13 year AFL career playing professional football with Richmond & Melbourne Football Clubs, where he received podiatric treatment for various foot and ankle issues. Fortunately, the advice, exercises and orthotics the podiatrist & medical team provided, enabled him to recover quickly and return to the game. Ben’s positive experiences led him to pursue a career in podiatry following his retirement from AFL in 2008.

Ben has continued his involvement in AFL by consulting for the North Melbourne Football Club AFL and AFLW Teams. He also consults privately with Australian Cricket & Victorian Tennis players. He is a director and senior clinician with The Victorian Podiatry Group.

Outside of work Ben is a keen runner, having completed the New York and Paris marathons and the Great Ocean Road half marathon. 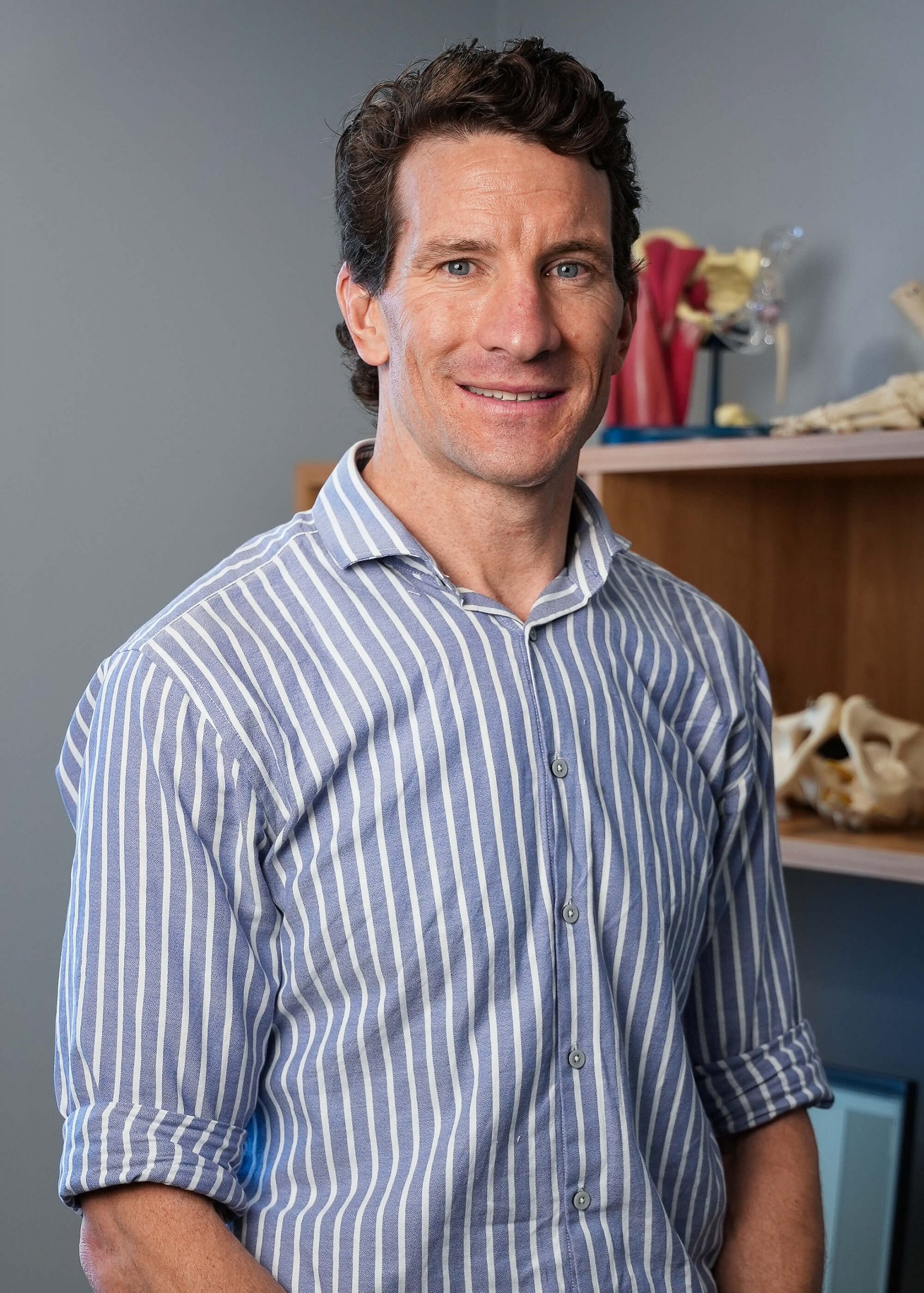