Andrew is an APA Sports and Manipulative Physiotherapist who is currently employed at St. Kilda Football Club (since 2007) and works privately at Melbourne Orthopaedic Group Sports Medicine. Over the last 20 years, Andrew has worked in both a clinical setting and within the elite sporting environment at Melbourne Victory, Adelaide Thunderbirds, SACA Redbacks, V8 Supercars, triathlon and athletics.

Andrew works closely with several of Melbourne’s leading surgeons and Sports Physicians and over the years has developed a special interest in hip and groin pathology. This has led to the development of an evidence-based assessment and treatment model. This may include conservative management of conditions such as femoroacetabular impingement and hip dysplasia or post-operative rehabilitation following hip arthroscopy, peri-acetabular osteotomy, total hip replacement/resurfacing, femoral osteotomy etc. 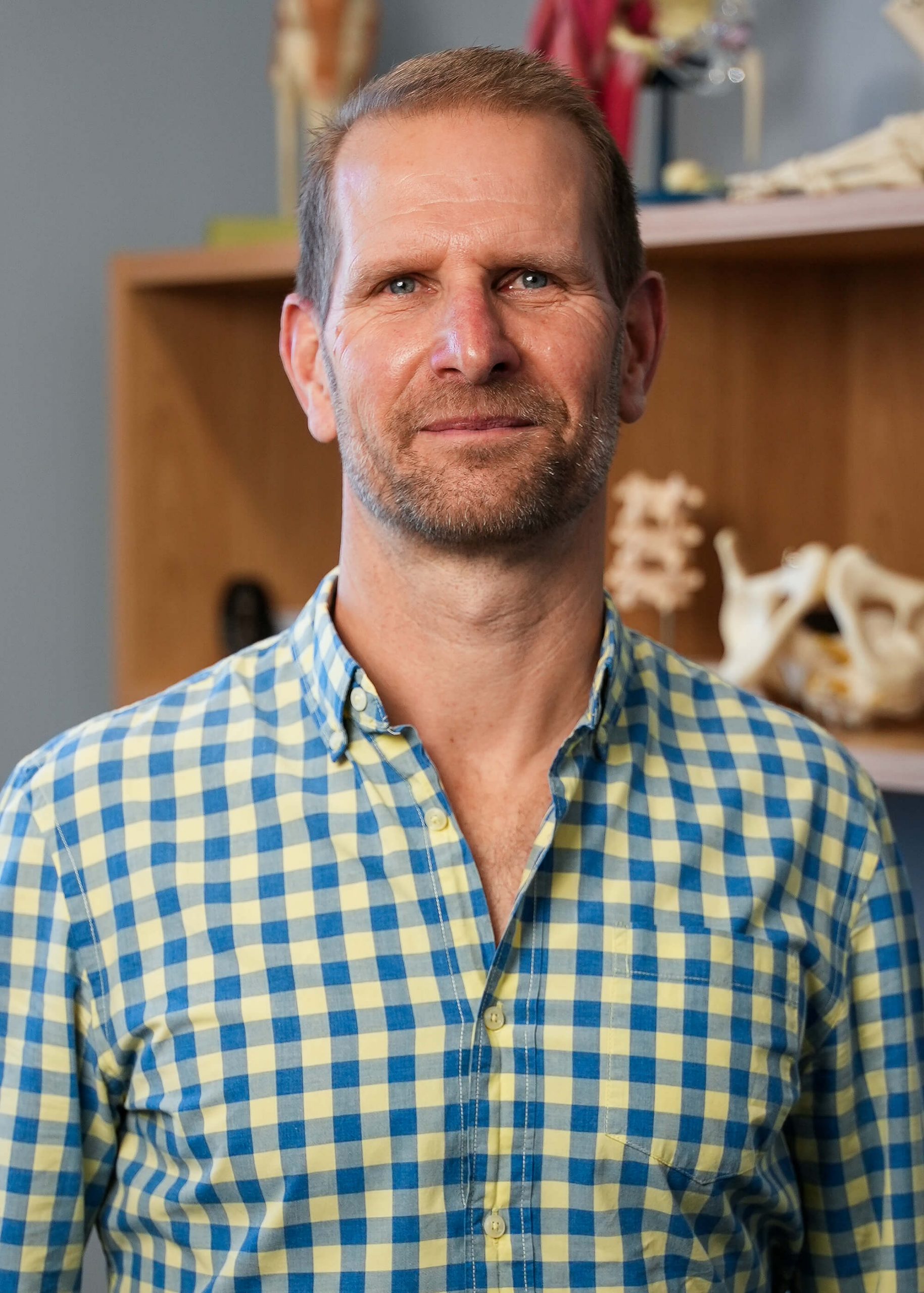